"WITH THIS FORM IT WILL BE VERY DIFFICULT IN THE BUNDESLIGA" 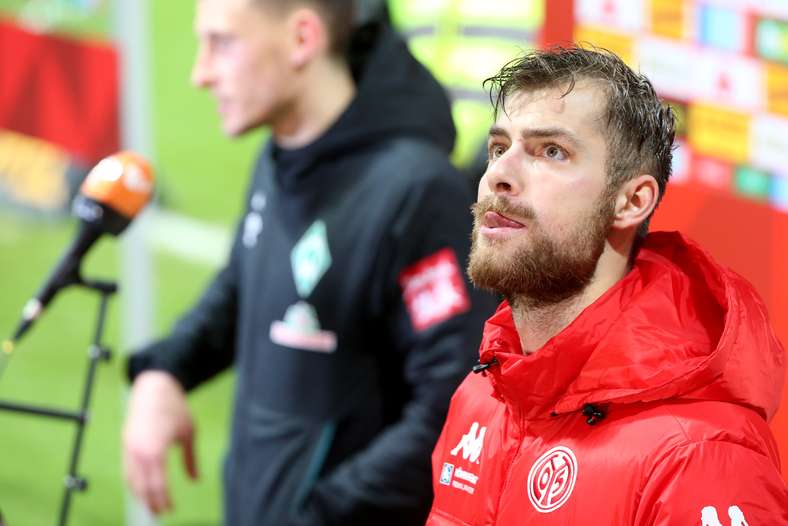 In the end, it was not enough what the Zerofivers had shown over 90 minutes in the home defeat against Werder Bremen. In the end, Mainz lacked penetrating power, especially in their forward play, and ultimately had to accept the visitors game-deciding goal in the final minute.

Frustration, disappointment and dejection also dominated the statements of the Zerofivers after the final whistle in the OPEL ARENA.

Rouven Schröder: "We really wanted to win the game. We showed some signs of that in an open first half. Both teams had chances to score a goal. After the break, the feeling that we wanted to win evaporated a bit. Bremen had more possession, we didn't get into the tackles and we only had two chances on the counter - clearly too It's extremely disappointing that we lose the game so close to the end, but even a 0-0 would not have been enough. We mustn't fool ourselves, it was definitely too little up to this point. We will need time to come to terms with the situation and we can't let it stand. It's frustrating and disappointing, it's going to be very difficult in the Bundesliga with this form."

Robin Quaison: "It wasn't good enough in all aspects, there's not much more to say. Everything has to be better, there are no excuses, we can't go on like this."