A recap of FSV’s winter training camp in Andalusia 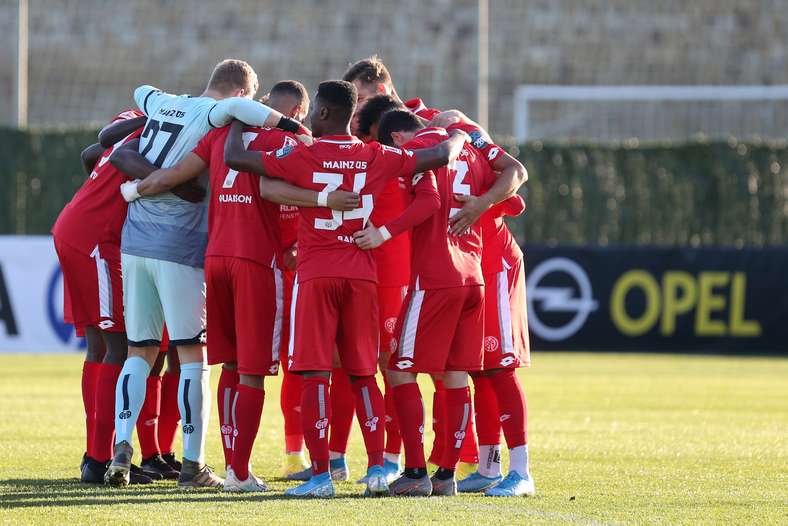 Rouven Schröder is pleased with the work his players have put in over the winter break.

The last goal of the training camp came from a corner kick. Moussa Niakhaté was the beneficiary of Aarón’s well-struck cross, doubling Mainz’s lead in their 2-0 win over Borussia Dortmund. The Zerofivers appeared to have reaped the rewards from their hard work over the winter break, with the two training sessions dedicated to set pieces seeming to have paid off.

FSV had been working intensively under the warm Andalusia sun up until Saturday, making crucial improvements to their fitness levels, refining certain aspects of their game and practicing set pieces. The win over Borussia Dortmund in their final friendly match of the camp crowned what was a successful trip shortly after the turn of the year, and leaves them in good stead ahead of the return of the Bundesliga against SC Freiburg on Saturday afternoon (15:30 CET). “The boys are motivated and prepared,” a happy Rouven Schröder said after the camp. Their second goal against BVB was particularly pleasing for him, “Making effective use of set pieces is extremely important. They can be really helpful for us in the league, particularly in passages of play when we’re not playing so well.”