“We showed how ready and determined we are”

The reaction to the friendly against Emmen 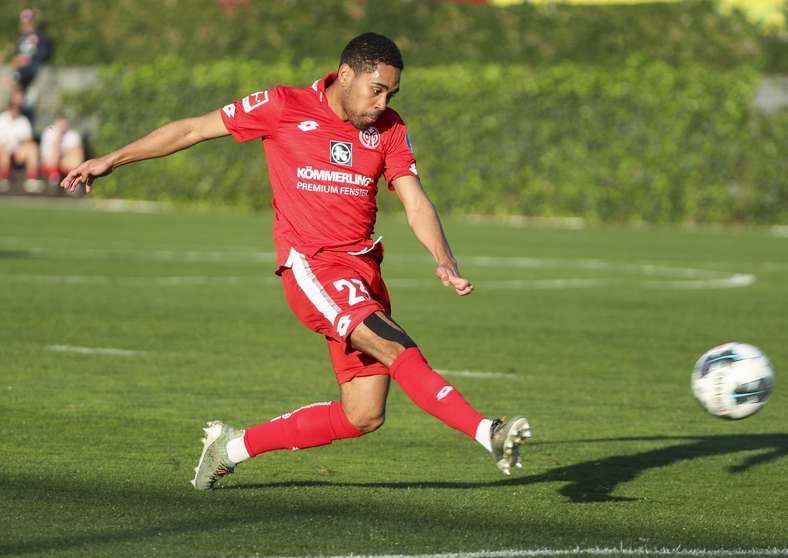 Phillipp Mwene made his first appearance for almost a year.

1. FSV Mainz 05 unfortunately fell to defeat in their first winter training camp friendly in Estepona in Andalusia on Tuesday afternoon. The Zerofivers, however, weren’t too disheartened by the result. Partly due to the number of chances they created against the Dutch Eredivisie side FC Emmen, but also because of the two 90 minute training sessions completed earlier that morning, allowing for some tired legs among Achim Beierlozer’s squad.

“After such an intense day of training, it was clear that the team played with a lot of determination again today. The result isn’t important; we had lots of chances, especially in the second half,” Beierlozer said after the game. That, coupled with the fatigue from the training sessions, played a huge role in shaping the final result.