A friendly and a Nations League match with Luxembourg 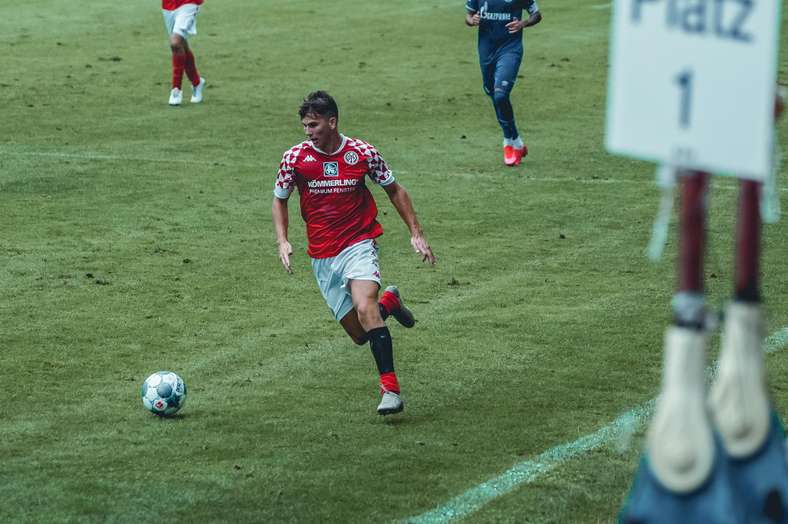 Florian Bohnert from the U23s has been selected for the Luxembourg senior national team along with U19 player Timothé Rupil.

Two players from the Zerofiver youth team have been selected for the Luxembourg senior national team. Florian Bohnert (U23) and Timothé Rupil (U19) are in the squad for a friendly match and two games in the UEFA Nations League.

Together with Leandro Barreiro from the Mainz first team, the two youth team players and their squad will face Cyprus and Azerbaijan in the Nations League on 14 and 17 November. Before that, Luxembourg have a friendly against Austria on 11 November.

No more junior training camps or international matches this year

There are no other players from the youth team away. The German Football Association has already cancelled all training courses and international matches of its junior national teams except for the U21s until the end of the year.