Zerofivers frustrated after eighth defeat of the season 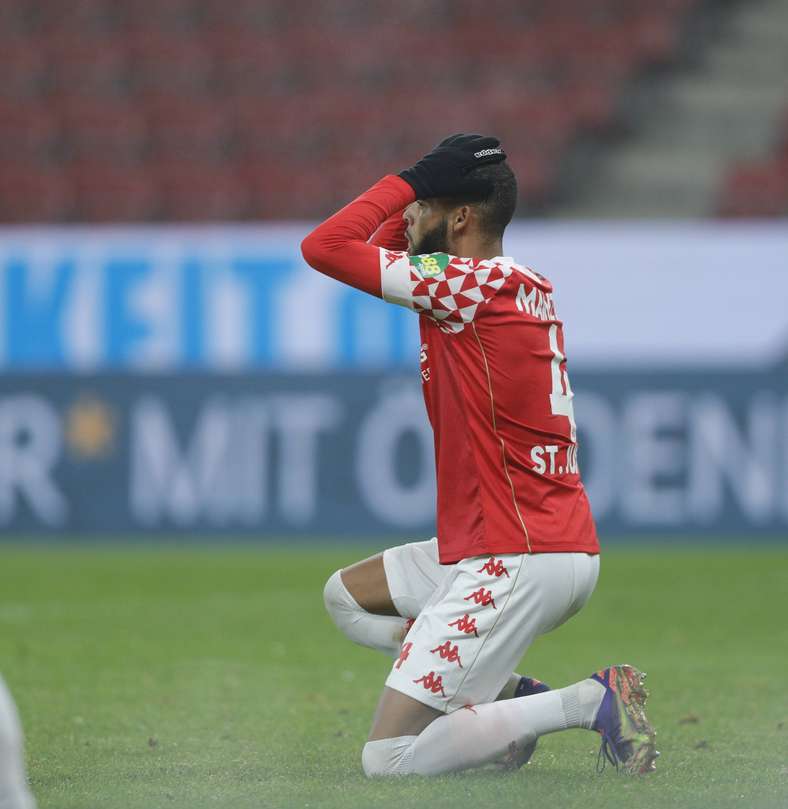 Six home games, two draws, no wins. The Zerofivers record at home at the OPEL ARENA is sobering following the home defeat to 1. FC Köln. Disappointment and frustration were also reflected in the voices of the Zerofivers after the final whistle.

"Shortly after the game we are really frustrated. The determination was missing. You can't lose a game like that. It was an open game with two concentrated and well-structured defences. We then lost the ball and defended it poorly, although we were outnumbered. After that, we had to collect ourselves," Rouven Schröder analysed. "Creatively, we didn't manage to play our way through them, but in the end we still had clear chances and half chances, where the last bit was missing and luck didn't go our way. But we won't stay in the league with luck, we have to work hard and put the ball over the line with ultimate conviction. We are currently lacking this final belief. It's disappointing that Cologne took three points from Mainz with the effort they put in. We still have two games in which six points are up for grabs. The premise must be: less talk, just do it," the sporting director demanded before the remaining games of the year.