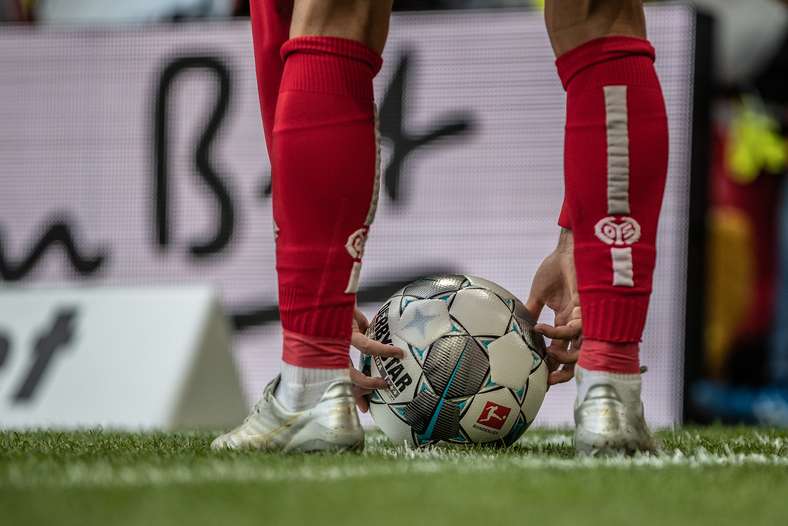 Matchday 27 begins a high-pressure week for the players.

After the season restarts in Cologne, (Sunday 3:30PM), the Zerofivers are back in action one week later on Sunday May 24th at the OPEL ARENA against RB Leipzig. The match will begin a high-intensity week for Mainz, as the squad travel to the capital to face Union Berlin on the following Wednesday and then are back in action at the OPEL against TSG Hoffenheim on Saturday, just two days later.