Starting in Leipzig, ending in Wolfsburg

The DFL has published the fixtures for 2020/21. The first home games for the Zerofivers will be against Stuttgart and Leverkusen; Bayern Munich will be the first opponents in 2021. 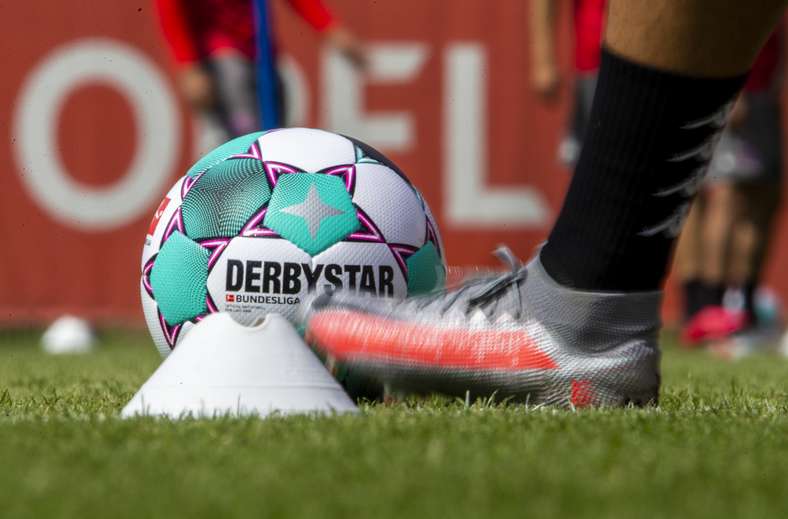 The Bundesliga season will soon be underway.

At midday on Friday, the Deutsche Fußball Liga (DFL) published the fixtures for the 2020/21 season. 1. FSV Mainz 05 will start on the weekend of the 18th-21st September with a trip to RB Leipzig to begin their twelfth successive year in the top flight. The season concludes at the end of May 2021 at VfL Wolfsburg.

After playing Champions League side RB Leipzig on the first day, FSV welcome newly-promoted side VfB Stuttgart to the OPEL ARENA one week later before travelling to Union Berlin. The second home game of the season takes place after the second international break on the weekend of 16th-19th October against Bayer 04 Leverkusen. We must wait until the run-in to welcome record champions Bayern München and Borussia Dortmund, facing them at home on matchdays 31 and 33 respectively.

“An exciting fixture list awaits us, this time with a challenging start away at RB Leipzig. Starting the season against such a high-quality side gives us a chance to prove ourselves straight away. We also have a lot to put right against Leipzig after the last few years. In the first five games we play Stuttgart, Leverkusen and Gladbach at home, as well as travelling to Union Berlin. That’s a really interesting and challenging start,” commented sporting director Rouven Schröder. “Now we want to put all our focus on preparation so that we can make a strong start in our twelfth successive Bundesliga season. We’re really looking forward to getting started.”

You can find an overview of all our fixtures here.