Schröder: DFL has clearly laid out the next steps

Bundesliga suspended until 30 April at the earliest - Team training prohibited until 5 April. 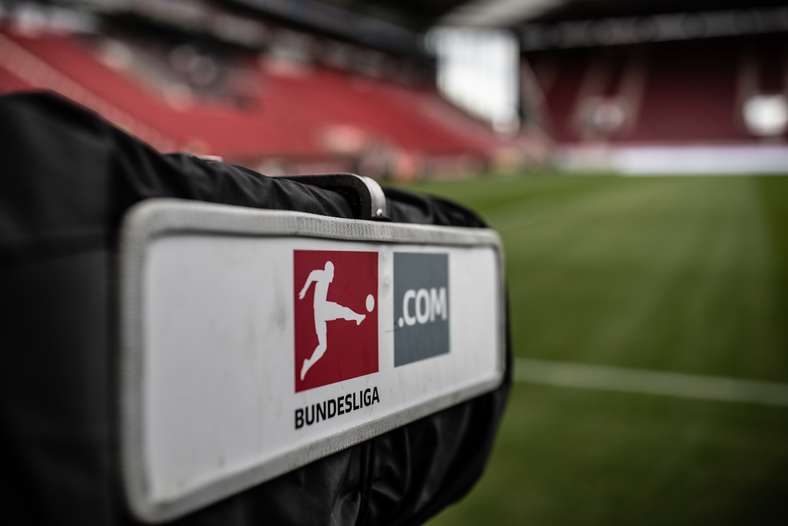 All 36 clubs from Germany's top two leagues agreed with the decision.

In a video conference with the DFL on Tuesday, the Bundesliga and Second Bundesliga came to a conclusion that all fixtures in both leagues should be postponed until t least 30 April 2020.

The league union is fully committed to search for concrete scenarios to restart the current season. Their goal remains to complete the current season by 30 June of this year. Additionally, no team training is permitted to take place until 5 April. However, DFB president Christian Seifert thinks that it’s “unrealistic” that fans will be allowed to attend matches.

Mainz 05 sporting director Rouven Schröder, who, along with Stefan Hofmann (Club chairman) and Dr Jan Lehmann (CFO), attended the video conference, said; “Our wish to continue and complete the season remains dependant on the conditions here in Germany. Mainz 05 will, under agreement with health agencies, obviously take our responsibility very seriously. However, the DFL has clearly laid out the next steps as to how we, together with all German clubs, can return to matches under certain circumstances and how the general framework can be altered to suit the situation.”

The DFL’s next general meeting has been scheduled for 17 April.