Right-back to play in Ligue 1 for at least a year. 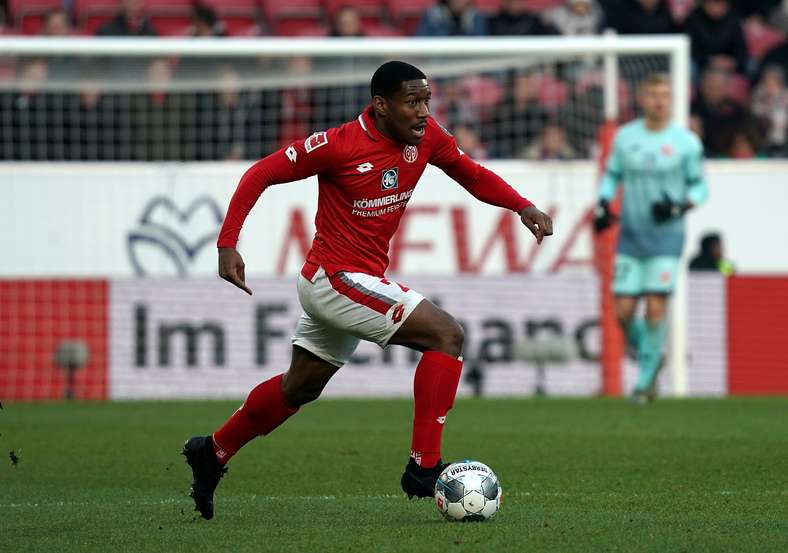 Pierre-Gabriel made eight appearances for Mainz 05 this season.

Ronaël Pierre-Gabriel will play for French Ligue 1 side Stade Brest for the 2020/21 season. The 22-year-old right-back’s loan deal also includes an option to extend his stay in France by an additional year until 2022. Pierre-Gabriel joined Mainz 05 from AS Monaco a year ago, and made eight Bundesliga appearances this season. The former French youth international still has a contract with Mainz until 2024.

"Ronaël Pierre-Gabriel has put a difficult year behind him, where he didn’t get the playing time he wanted because of strong competition for places. We think that Stade Brest represents the best place for him to play regular football. This is very important for his continued development, because he’s still a young player with very good attributes, which we believe we can continue developing positively,” said sporting director Rouven Schröder.