Quaison: “I know what I’m capable of“ 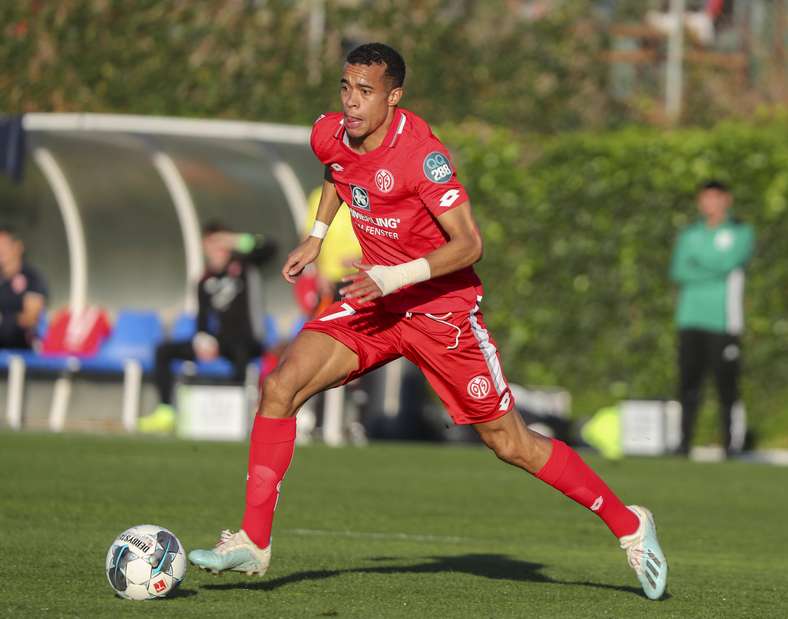 Quaison was unable to find the back of the net during our friendly against Emmen but is hoping to get back into regular goalscoring form in 2020.

Robin Quaison racked up seven goals and an assist over the course of the first half of the season and has emerged as one of the constants in Achim Beierlorzer’s team. The 26-year-old has impressed with his intelligence, goalscoring and his eagerness to take defenders on in a one-on-one situation. He has already equalled his goal tally from last season and is keen to continue his form in 2020. He also has his sights set on the European Championship in the summer, where he wants to prove himself on the international stage.

On Wednesday afternoon, at the team hotel in Estepona on the Costa del Sol, the Sweden striker began to talk about the team’s development in 2019. “There were high points, but also too many lows,” he summarised. “We played to a high standard but never really managed to sustain it. We need to make sure we’re hitting our peak more consistently in the future,” says Quaison. In any case, his individual stats speak for themselves and he believes he has what it takes to improve on his 19 Bundesliga goals in 79 games and 15 international goals. “I know what I’m capable of and I will continue to grow both on and off the pitch.” The striker was recently voted December’s ‘Player of the Month’ by the fans.