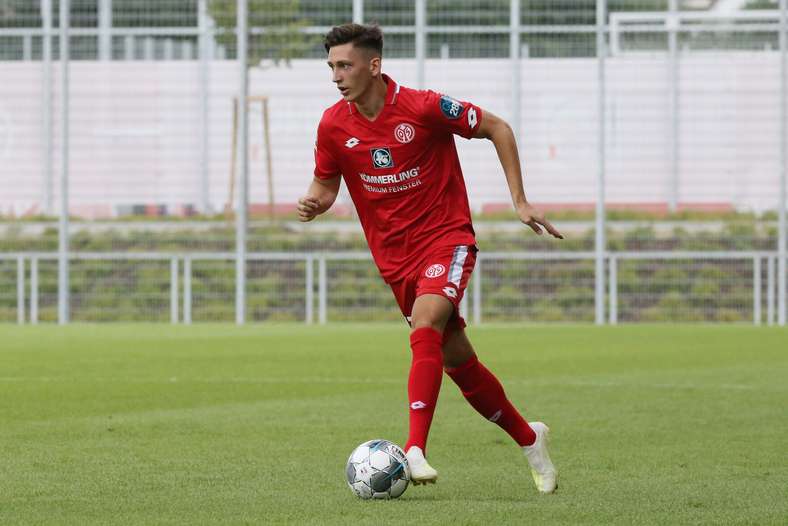 Jonathan Meier will join Dynamo Dresden on loan for the 2020/21 season. The 20-year-old left back joined the Zerofivers from the Bayern reserves last summer. He made 11 appearances with the Mainz U23s in the Regionalliga, as well as being named in two Bundesliga matchday squads in 2019/20. Meier will be looking to pick up more playing time at Dresden, while also helping them achieve promotion back to Bundesliga 2 after being relegated at the end of last season.

“Since joining Mainz, Jonathan has really grown as a player. He earned his place in the first-team squad with strong performances in training at the end of the season, and deserved to have featured. We want to give him the chance to play as many games as possible at a high level, so that he can continue his development,” said sporting director Rouven Schröder.