A review of the youth team players on international duty 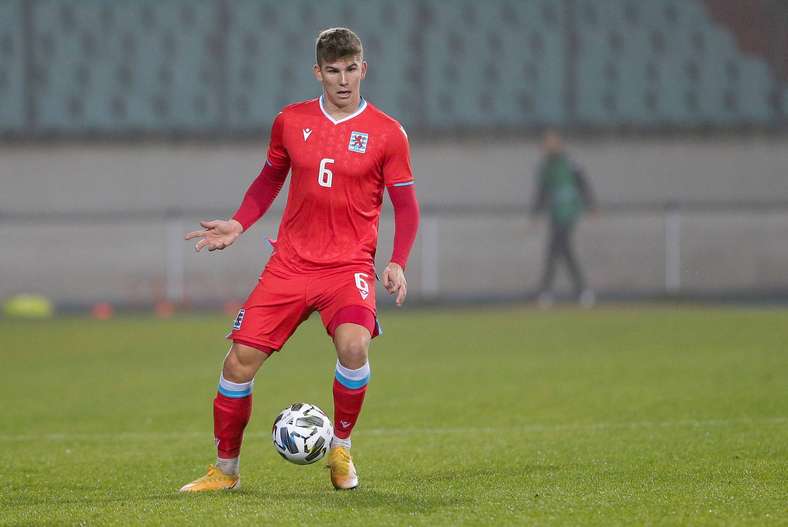 Three players from Mainz's youth team were on international duty during the break. Florian Bohnert, Timothé Rupil and Alessio Curci played for Luxembourg's national team and the Luxembourg U21 team.

Bohnert played the second half against both Austria (friendly, 3-0) and Azerbaijan (Nations League, 0-0). The Mainz U23 midfielder watched from the bench as they lost 2-1 to Cyprus in the Nations League.

No other players from the youth team were in action. The German Football Association had already cancelled all training courses and international matches of its junior national teams until the end of the year, with the exception of the U21s. Jonathan Burkardt and Finn Dahmen helped Germany U21s qualify for the U21 European Championships.