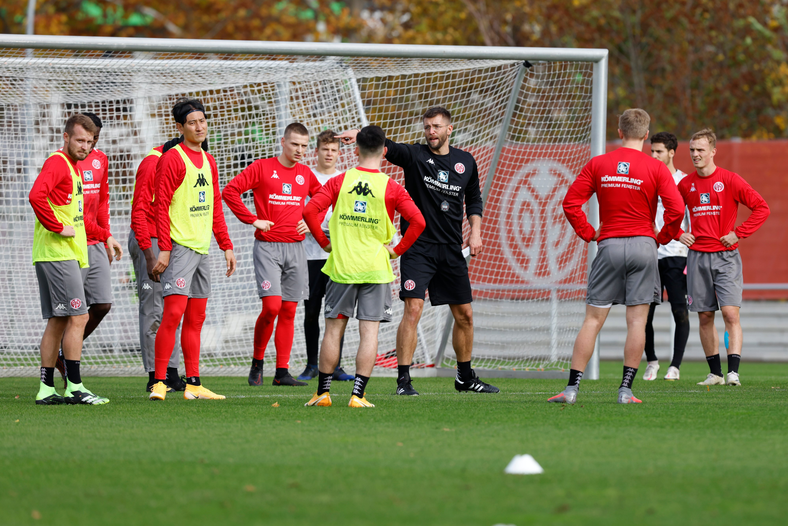 Mainz has added to the staff around head coach Jan-Moritz Lichte with an assistant coach. Patrick Kaniuth will join the coaching staff of the Bundesliga team with immediate effect.

The 35-year-old A-license holder has been working as a coach with the Mainz youth team since 2016 and coached the U16s of the Zerofivers until now. Prior to that, he was with FSV Frankfurt, where from 2011 to 2016 he coached the junior teams ranging from the U10s to U14s. Kaniuth's role will be on individual player analysis, working on plans for set-piece situations as well as the co-ordination and development of junior players in the professional squad.