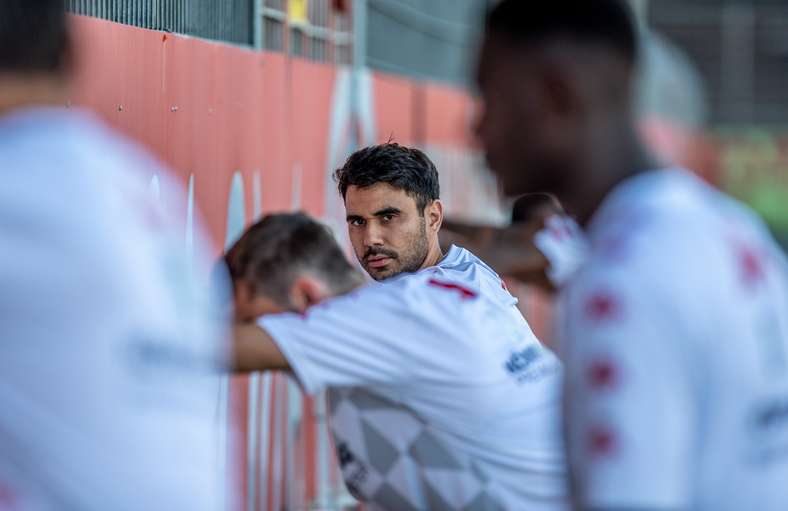 Gerrit Holtmann has transferred to VfL Bochum 1848 on a three year contract until 2023 with the second-tier side. The 25-year-old moved to the river Rhine in 2016 from Eintracht Braunschweig and spent last season on loan at SC Paderborn. Holtmann made a total of 29 first-team appearances (two goals) for the Zerofivers, plus six in the third division and three in the southwest regional league for the Mainz U23s.

Sporting Director, Rouven Schröder said following: "Given the situation in the squad, it would have been difficult for Gerrit Holtmann to find adequate game time with us, so a permanent transfer is the best decision both from our and from his point of view. We thank Gerrit for his commitment to Mainz 05 and wish him all the best both on and off the pitch in Bochum."