FACTS ABOUT THE MATCH WITH HERTHA

An equal overall record, Hertha with problems in the Olympic Stadium - Does Quaison strike again? 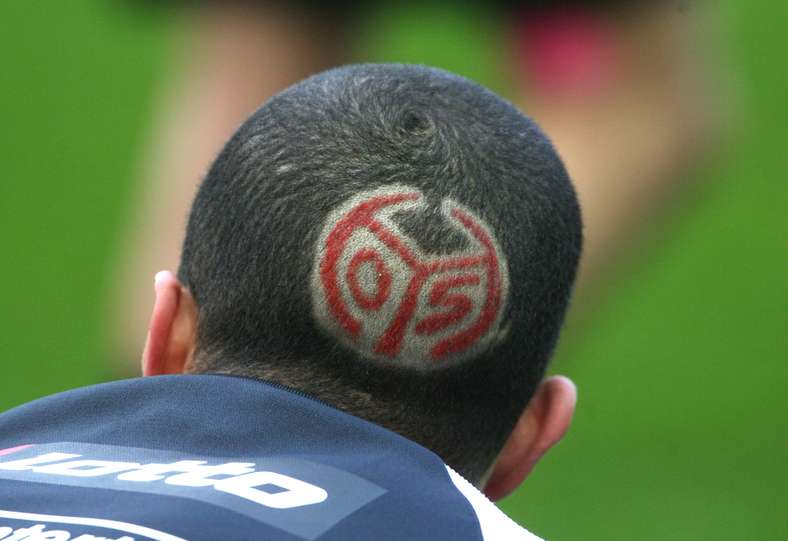 One of Mainz's scorers had an unusual idea in the run-up to the team's first Bundesliga away win at the Olympiastadion in February 2007.

"We want to win the game, we're not going to Berlin for damage limitation," Jan-Moritz Lichte clearly stated his goal ahead of this evening's match in the capital against Hertha BSC (20.30 CET). However, the coaching staff has identified the main shortcomings of the last few games as the failure to convert chances. Only eight out of 22 (only four teams have had more so far) high-calibre chances taken over the course of the season indicate that there is room for improvement in this area.

While the head coach is known to give little importance to statistics and prefers to rely on the cool-headedness of his players, mainz05.de has compiled some interesting data on the #BSCM05 match for you.

The teams have played in twelve Bundesliga seasons together so far. And the record could hardly be more even. Eight victories are matched by just as many draws and defeats. Only in terms of goal difference (31-27) does Hertha have a narrow lead.

The Zerofivers scored five goals against the Alte Dame in 2019/20, four of which were scored by Robin Quaison. The Swede scored three times in the 3-1 win in Berlin on Matchday 21 and provided the opening goal in the 2-1 win at the OPEL ARENA in the second half of the season. But that was not all: The Swede also scored twice in the 2-0 victory at the Olympiastadion in February 2018!

Mainz won five of the last seven matches against Hertha. Do it again, boys.

So far, Hertha have scored eight points away from home and four at home. Most recently, their first home win came in the derby against Union, of all teams.

On Shrove Saturday 2007, of all days, Mainz had their first of four wins in the capital. After Pal Dardai had given Hertha the lead, Leon Andreasen and Mo Zidan turned the game around in the second half.