Facts about the match against Bayer 04

A Leverkusen side known for being strong in away games, visit the OPEL ARENA - Mainz are looking to stop their negative results in two ways 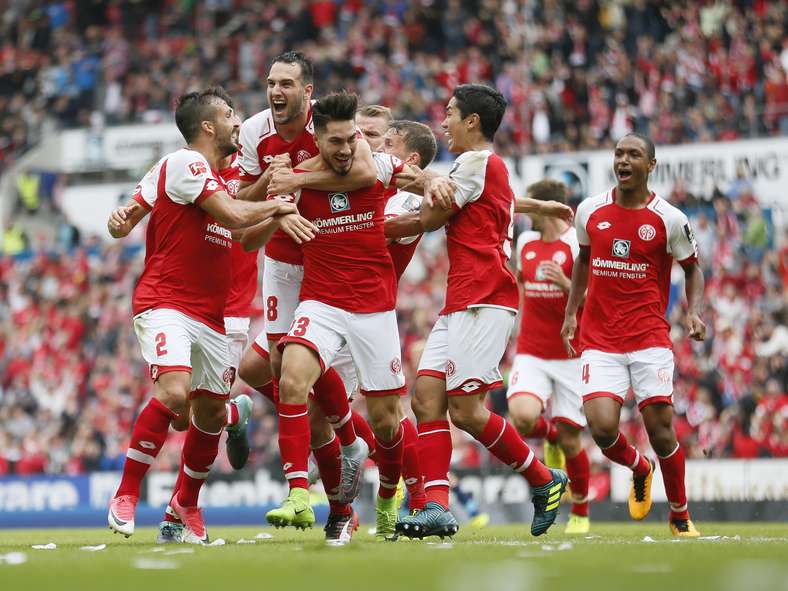 On Saturday afternoon (15.30 pm CET) Bayer 04 Leverkusen, also seeking their first win after drawing their opening three matches, will visit the OPEL ARENA. Both teams are eagerly awaiting their first win of the season. The 05ER also want to stop the run of defeats against the team from the Lower Rhine, against whom they have lost five times in a row. The overall balance also speaks in favour of Bayer, who have won 14 of the 28 meetings in the Bundesliga, while FSV have ten wins to their name.

Due to the latest developments around the coronavirus, only 250 spectators will be in the Mainz Arena this weekend.

Facts worth knowing about the match

For the FSV, it’s now two home games in a row, each against current European Cup participants: After the game against the Werkself, Borussia Mönchengladbach will visit the OPEL ARENA the following week.

After the separation from Achim Beierlorzer, Jan-Moritz Lichte was promoted to Mainz head coach. Since 2017 he has been co-coach at Bruchweg and was also in charge when he stepped in for the suspended Sandro Schwarz on the 7th day of preseason. On October 2019 he had a 2:1 victory in Paderborn. The 40-year-old Lichte, who completed his coaching license in 2011 as the best in his class, could now celebrate his second Bundesliga victory as head coach against his former club: from July 2012 to April 2014 he was co-coach at Bayer 04 Leverkusen under head coaches Sascha Lewandowski and Sami Hyypiä. 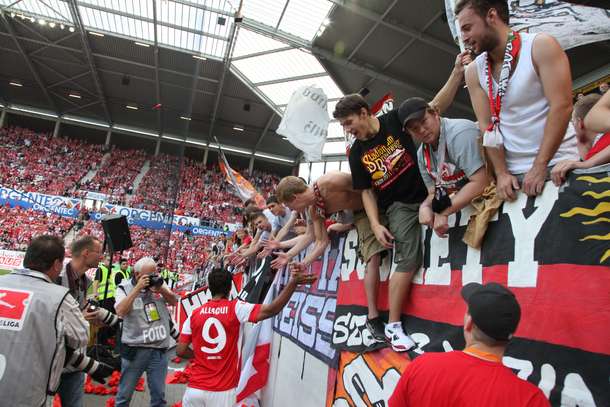 Bayer coach Peter Bosz has won all three of his previous Bundesliga matches against the 05ER (all with Bayer 04). Last season there were scarcely any 1-0 victories, on the 21st matchday of the 2018/19 season Bosz celebrated his highest away win as Bundesliga coach with a 5-1 win in Mainz (only at Hertha in May 2019 has he won with the same score).

Strong on the road

Bayer Leverkusen has lost only one of their last 13 matches away from home (eight wins, four draws): On the 33rd matchday of 2019/20 they lost to Hertha BSC 2-0.

Leandro Barreiro, who made his Bundesliga debut against Leverkusen, was able to recharge his batteries during the international break. With Luxembourg's national team, the FSV's 20-year-old native celebrated two victories in the Nations League against Cyprus (2-0) and in Montenegro (2-1). In both matches Barreiro played the full 90 minutes.

Bayer Leverkusen was also the first team to play in the former Coface Arena in August 2011. Sami Allagui scored the first goal at Mainz’s new home ground, the home team triumphed 2-0 in the end, with goal number two coming from an own goal by Ömer Toprak.