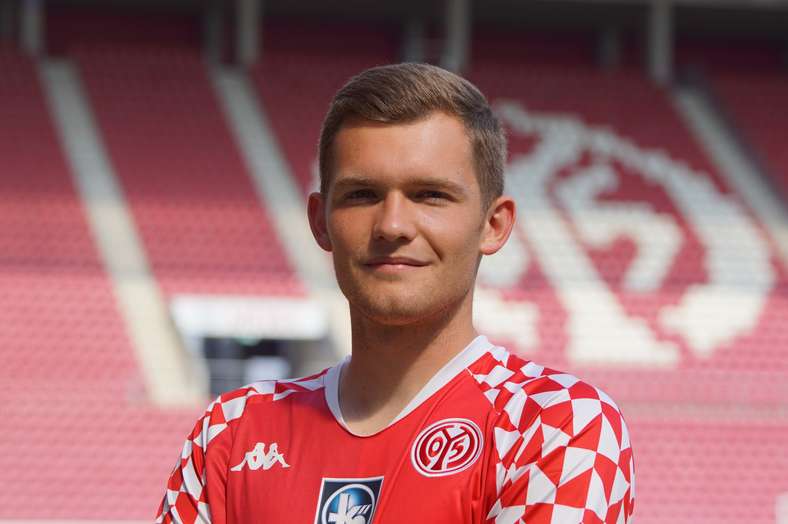 During the International break in October, a total of eleven 05 players are on the road with their respective national teams. Most players will have three matches during this period.

Leandro Barreiro will play a friendly match for Luxembourg against Liechtenstein on Wednesday, 7 October and then two matches in the UEFA Nations League against Cyprus (Saturday, 10 October) and Montenegro (Tuesday, 13 October).

The Swiss national team and Edimilson Fernandes will also have three matches, a friendly against Croatia on Wednesday, 7 October, then a UEFA Nations League match against Spain on Saturday, 10 October and finally a match against Germany in Cologne on Tuesday, 13 October.

Kunde Malong will play a friendly for Cameroon against Japan in the Netherlands, on Friday, 9 October. Ádám Szalai will represent Hungary on Thursday, 8 October in the European Championship qualifying match against Bulgaria, before facing Serbia and Russia in the UEFA Nations League.

Jonathan Burkardt and Finn Dahmen have again been named in the squad for Germany's U21 national team, and Luca Kilian has also been called up. Two European Championship qualifiers against Moldova (Friday, 9 October) and Bosnia-Herzegovina (Tuesday, 13 October) await the three 05ERs.

Niklas Tauer will play in a friendly against Switzerland with the German U20 national team on Wednesday, 7 October. Merveille Papela has been named on standby for the U20 squad. Marlon Mustapha has been selected for a training camp (Sunday, 4 October to Saturday, 10 October) with the Austrian U19 national team.