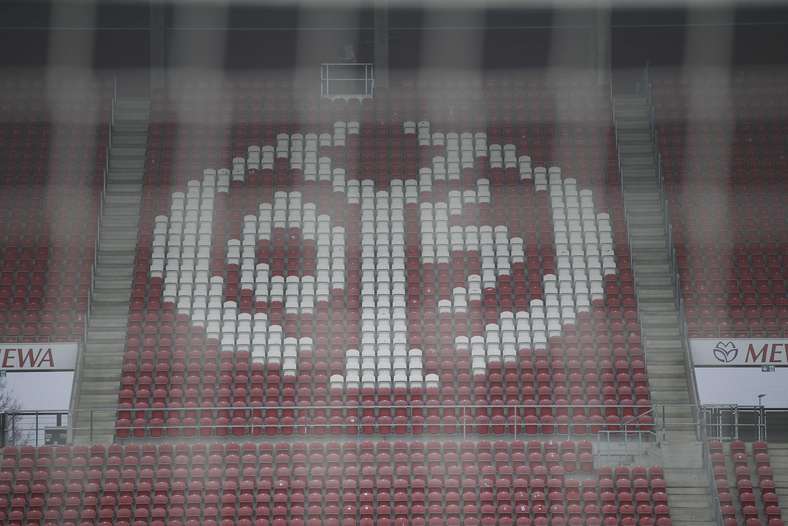 The German Football League has announced the exact schedule for three more Bundesliga Matchdays in the 2020/21 season. Mainz will be in action twice on Saturday afternoons and once on a Tuesday evening in Matchdays 16 to 18.