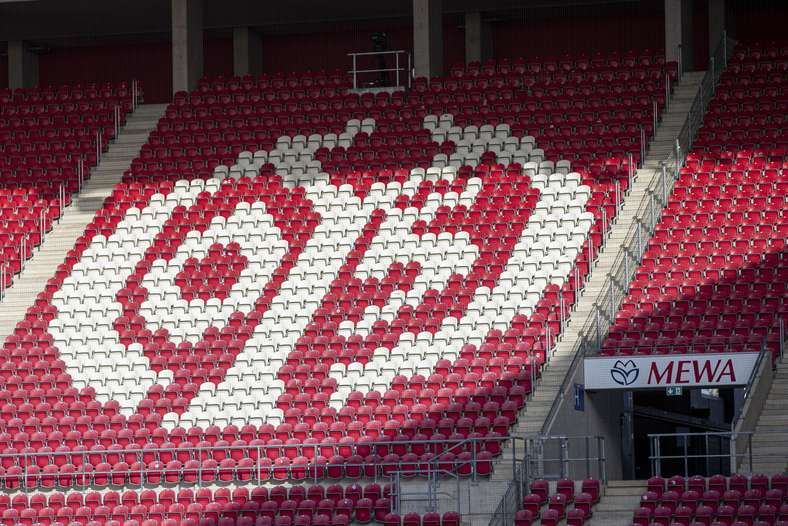 The German Football League (DFL) has announced the exact time and dates of the Bundesliga match days 13 to 15. For Mainz 05, the DFL's scheduling resulted in two home matches on Saturday afternoon at 15:30 CET and one away match on a Sunday evening at 18:00 CET. At the same time, the German Football Association (DFB) also published the exact date of the second round of the DFB Cup. On the 23rd December, Mainz will welcome VfL Bochum to the OPEL ARENA.

Two days before Christmas, Mainz will close out the year with the second round of the DFB Cup at the OPEL ARENA. The DFB scheduled the match against VfL Bochum for Wednesday, 23rd December at 20:45 CET.