DFB-Pokal: First round draw completed, Zerofivers’ opponents to be decided

The Zerofivers will face either TSV Havelse, VfB Oldenburg or BSV Rehden in the first competitive fixture of the season 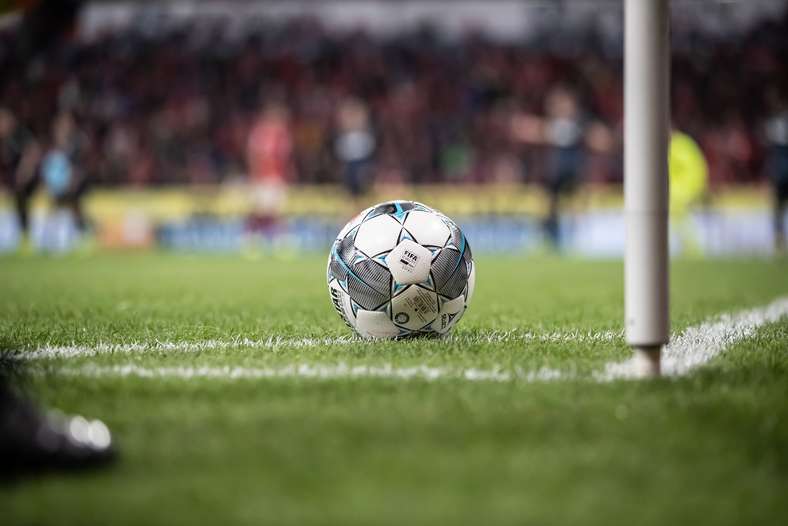 Mainz 05 will come up against the winner of the Lower Saxony Cup in the first round of the DFB-Pokal (11th-14th September), it was revealed at the draw on Sunday evening. In addition to TSV Havelse, who have already qualified for the state cup final, the two semi-finalists VfB Oldenburg and BSV Rehden could also face the Zerofivers.

The opponents will become known in the so-called "Amateurs’ final day", which falls on 22nd August this year. Mainz 05 last faced the winners of the Lower Saxony Cup in the first round of the DFB-Pokal in the 2017/18 season, when they beat Lüneburger SK Hansa 3-1 to progress into the next round.

"Regardless of which of the three teams wins the final, we will travel to Lower Saxony full of respect," said sporting director Rouven Schröder after the draw. "We will definitely be the favourites going into the match and we want to progress into the second round convincingly. We know all too well about the magic of the cup and the team who are favourites on paper don’t always come out on top. Therefore, we want to be fully focused and deliver a performance worthy of victory."