The city of Mainz has decided to ban all events of more than 1,000 people. 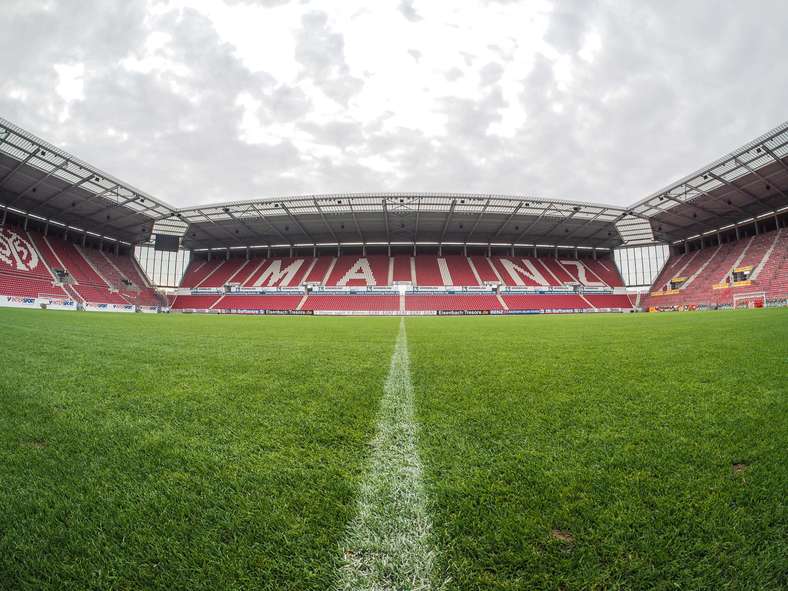 The Coronavirus has dominated the footballing world over the past few days. Bundesliga Matchday 26 will be played behind closed doors all around the nation after consultation with the local authorities, in order to prevent the virus from spreading even further. And the same goes for the RheinEnergieStadion when Mainz travel to face 1. FC Köln on Saturday 14th March.

The city of Mainz announced on Wednesday 11th March that events of more than 1,000 people will either no longer take place, or take place behind closed doors up until Easter 2020 in order to combat the outbreak of Coronavirus. This would mean that home games against RB Leipzig (Friday 20th March) and TSG Hoffenheim (TBC) will both be affected by the ban.

A further ruling is expected on Monday: All Bundesliga clubs will meet with the DFL on March 16th at the general meeting to discuss possible measures and a future course of action, as well as discussing possible implications on the remainder of the season.

In this respect, initially there will only be confirmed information regarding the two upcoming home games. In the mean time, we ask for your patience and understanding in regards to ignoring speculation and rumours, and will provide our fans with concrete information on Monday as to how we will approach our two upcoming games behind closed doors at the OPEL ARENA.

It is important to note: All fans who have purchased a ticket for the games in question at the OPEL ARENA will of course receive a full refund in accordance with the General Ticket Terms and Conditions of 1. FSV Mainz 05. The club will announce exactly how this will take place as soon as a final decision has been made in regards to which match days will be affected.

1. FSV Mainz 05 remain in close conversation with the local health authorities and ensuring the health of our fans is our absolute top priority.

We will keep our fans updated in the event of new developments via our website and social media channels.