Bundesliga to resume on 18th September 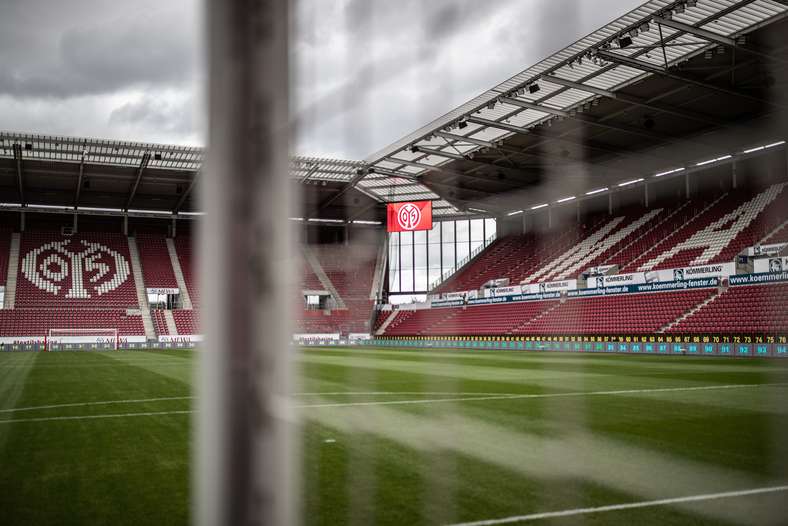 On Friday afternoon, the Deutsche Fußball Liga (DFL) announced the start dates for the 2020/21 season. The Bundesliga will resume on the weekend of 18th to 21st September 2020, and the season will end on 22nd May 2021. The winter break will be significantly shortened, with the final matchday of 2020 falling on 18th to 21st December and the season resuming on 2nd to 4th January 2021.

The Zerofivers had previously announced that they would be planning to begin pre-season training on one of the first two weekends in August. With the confirmation of when the season will officially begin, the team will confirm its pre-season dates in the coming weeks. Stay tuned for more information!