The defender will play for the Zerofivers until the end of the season. 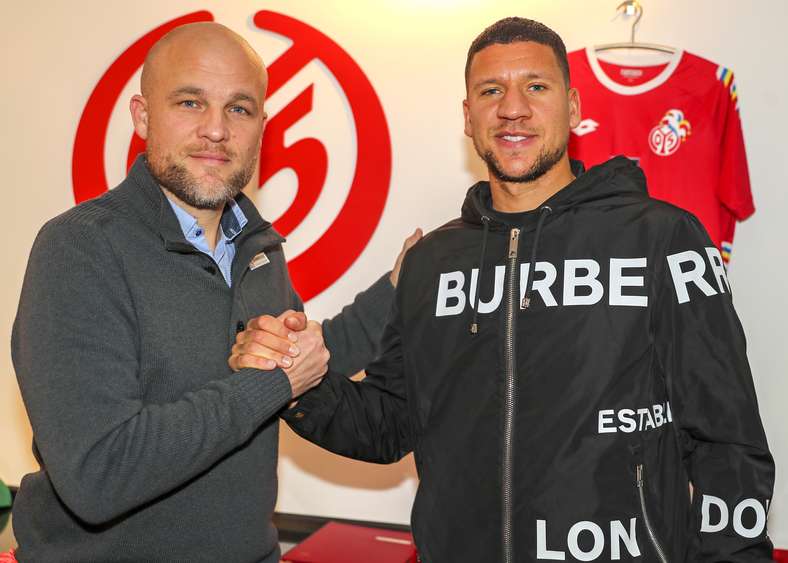 Schröder: "Jeffrey is a robust central defender with international experience and an impressive CV."

1. FSV Mainz 05 have leaned Dutch centre back Jeffrey Bruma from VfL Wolfsburg. The 28-year-old will bring plenty of Bundesliga experience and international pedigree to Bruchweg. The defender has made 97 appearances in the Bundesliga and DFB-Pokal, in the colours of VfL Wolfsburg, FC Schalke 04 and Hamburger SV. Bruma has also made 16 Champions League appearances and 18 Europa League appearances. The right-footed defender has represented his country on 25 occasions.

“Jeffrey is a robust central defender with international experience and an impressive CV. His quality, experience and leadership will strengthen our back line immediately and help us in our relegation battle,” said Mainz sporting director Rouven Schröder.

“Jeffrey has been in the Bundesliga for a few years. He is good in the tackle and a good header of the ball. He’s physical and he’s a leader. He’s a reinforcement both on the pitch and in the dressing room,” said Achim Beierlorzer.

Bruma said, “Mainz were always tough to play against and not be underestimated. After speaking to Rouven Schröder and Achim Beierlorzer, I was convinced that I would fit in here. I also know Jeremiah St. Juste and Jean-Paul Boëtius well. I’m excited to play in a team with lots of potential. We’ve got 15 games left in the Rückrunde, I’m looking forward to being here and helping the team get as many points as possible.”