The longtime Zerofiver has extended his contract until 2021 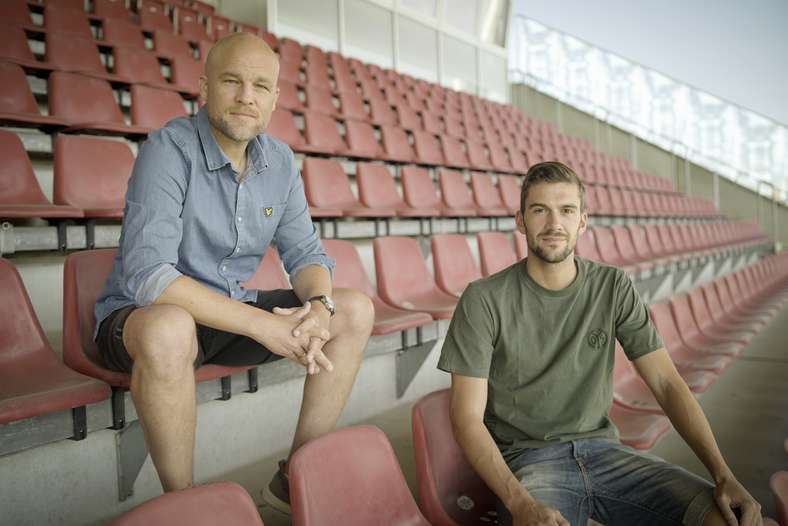 Following news of Daniel Brosinski’s contract extension earlier this week, another veteran Zerofiver is staying at the club. Stefan Bell has extended his contract by a year until 2021. Bell has been at the club since joining the Mainz academy in 2007, with the exception of a one-and-half-year-long loan spell. The centre-back has made 196 appearances for Mainz across all competitions. The 28-year-old was sidelined for the majority of the 2019/20 season after suffering a serious ankle injury in the DFB-Pokal first round against Kaiserslautern, making just one competitive appearance all season.

“Stefan Bell was sidelined for a long time with an injury, but has worked his way back to the team. Even if he was unable to play, he remains an important part of the team and a key player at Mainz 05,” said sporting director Rouven Schröder. “During the pandemic, it was difficult to lead discussions about the future, but I’m extremely pleased that we have been able to agree on a mutual path forward with Stefan. We have had extremely good discussions and value Stefan highly. He is prepared to actively take on more responsibility.”

“Especially after my serious injury this season, I’m very happy to be able to continue on here within an environment that I know well and value greatly,” said Bell. “I’ve been here for a while and did not want to leave after not playing a single game all Bundesliga season. We as a team have a difficult season behind us and we want to work together in order to deliver consistently stronger performances, week in and week out. Personally, I want to prove that I’m still highly motivated, and want to set an example and help to support my younger teammates. Of course, my goal is to play regularly. Without this motivation, then there’s no purpose behind pursuing a career as a professional.”