Beierlorzer: "We still have to take this step"

Both head coaches gave us their thoughts after Mainz lost 2-1 at home to SC Freiburg. 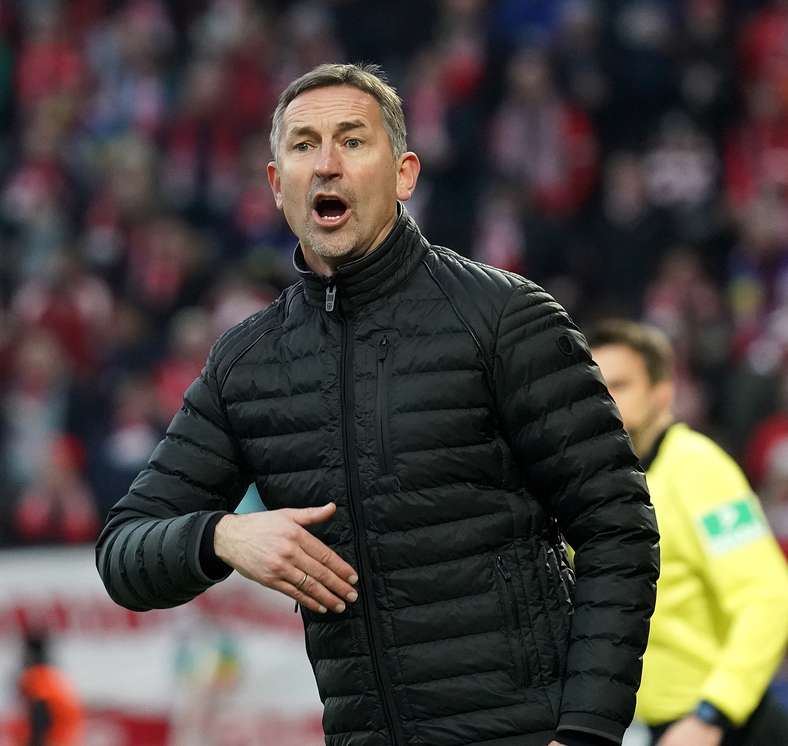 Beierlorzer was happy with the effort his players showed, but lamented the lack of composure in front of goal.

Achim Beierlorzer: “We wanted to display the same ruthlessness that Freiburg did. We had 22 shots and could have gone 1-0 up through JP Mateta. That’s what I want as a coach, it makes things easier. We had that big chance after going behind, where Mateta just couldn’t reach it. We have to take these chances, be more efficient and defend better. Especially against Freiburg, who do a lot of running and defend compactly. Our build-up play didn’t flow as much as it did in recent weeks. We still have to take this step. The effort and will was there, 100%. It’s tough to take but we have to deal with it. We keep going, three points are up for grabs in Mönchengladbach.”

Christian Streich: “We went with three-at-the-back today because we know how Mainz play. In Marbella, they played with great tempo. This is how they started the game today and we had a lot of luck. We were good on the break though, and went in front. We were really efficient before the break. The second half was good, but we were a little too deep towards the end. It’s not a really well deserved win, but I am happy we’ve finally won in Mainz.”