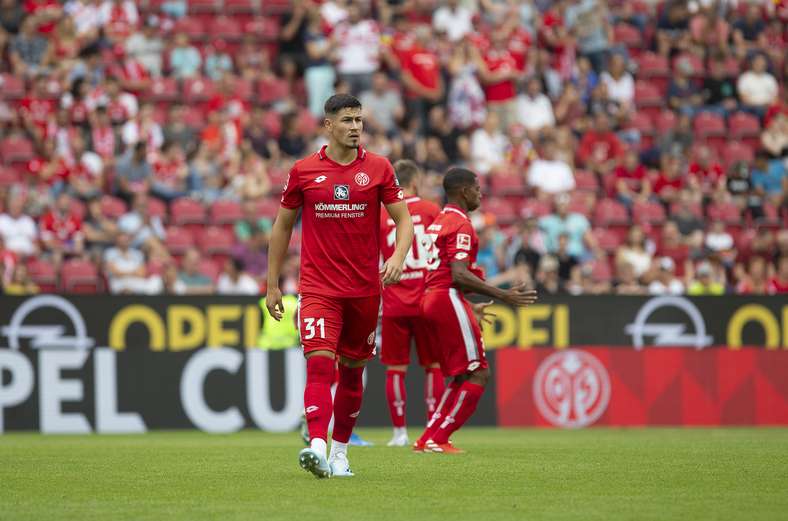 Ahmet Gürleyen is moving to Austrian second-division side FC Liefering on loan until the end of the season. The 20-year-old centre-back has been a part of the Zerofivers youth setup since January 2016 and made the move up to the first team squad last season, but has only made appearances for the U23s in the Regionalliga in the current season. FC Liefering’s head coach is former Mainz player and coach Bo Svensson, under who Gürleyen had already played in the Mainz U19 team.