A new start after two loans: the 24-year-old signs for the Bundesliga 2 side 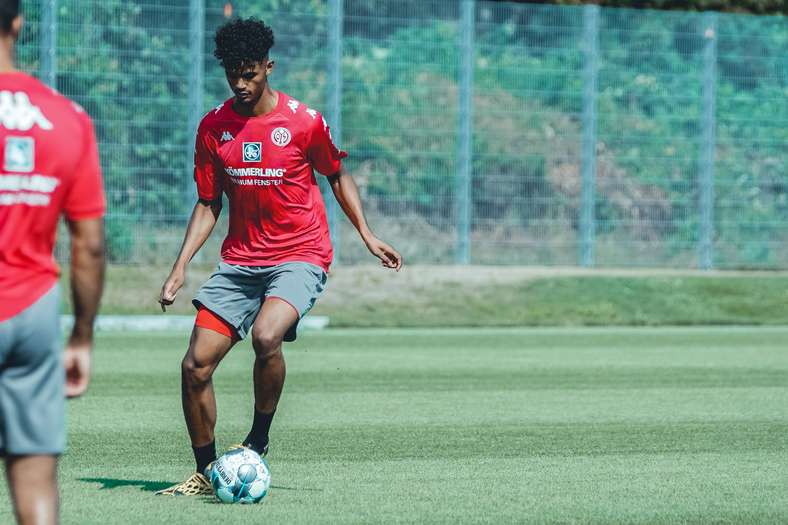 Home-grown player Aaron Seydel has completed a transfer to Bundesliga 2 side SV Darmstadt 98, signing a two year contract. Seydel joined the Mainz youth system in 2005, and the centre forward went on to play eight matches for the first team in the Bundesliga and Europa League. He scored his only goal on his Bundesliga debut in 2016 in a 2-1 defeat against Hertha Berlin. After two loan spells, at Holstein Kiel and Jahn Regensburg, the 1.99m tall striker now moves permanently to SV Darmstadt.

“We’ve had good conversations with Aaron, who has developed into a professional footballer here. Now it’s time for him to make a new start instead of another loan. We wish him all the best for the future”, said Mainz sporting director Schröder.